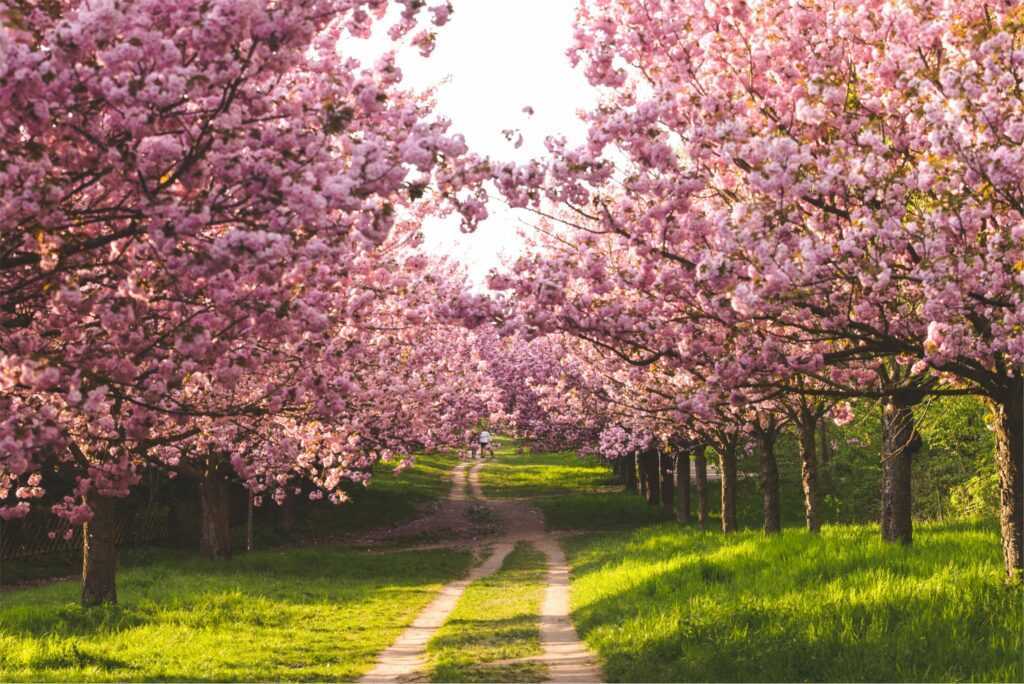 Especially the hypnosis for smoking cessation is well researched. There are numerous studies on this standard application of hypnosis and its success rate.

Smoking cessation through hypnosis has been well studied

The studies that I list below can give you an overview of why hypnosis has the highest success rate of all non-smoking programs.

Of 43 consecutive patients who underwent this protocol, 39 reported that they were abstinent from tobacco use at follow-up (6 months to 3 years after treatment). This corresponds to a success rate of 90.6% in hypnosis. University of Washington School of Medicine, Depts. of Anesthesiology and Rehabilitation Medicine, Int J Clin Exp Hypn. 2001 Jul; 49 (3): 257-66. Barber J.

Hypnosis is the most effective way to stop smoking, according to the largest scientific comparison of ways to break the habit. A meta-analysis that statistically combines the results of more than 600 studies with 72,000 people from America and Europe to compare different listening methods. On average, hypnosis was more than three times as effective as nicotine replacement and 15 times as effective as trying to quit alone. University of Iowa, Journal of Applied Psychology, One in Five Give Up Smoking. October 1992. (Also New Scientist, October 10, 1992). Studies on the effectiveness of hypnosis for smoking cessation. (2009, April 8). Retrieved from http://johnmongiovi.com

For hypnosis patients, it is twice as likely that you will remain smoke free after 2 years

81% said that they no longer smoke after hypnosis

Thirty smokers participating in an HMO were referred for treatment by their family doctor. Twenty-one patients returned after a first consultation and received hypnosis for smoking cessation. At the end of the treatment, 81% of patients said they stopped smoking and 48% said they were abstinent 12 months after the treatment. Texas A & M University, System Health Science Center, College of Medicine, College Station, TX USA. Int J Clin Exp Hypn. 2004 Jan; 52 (1): 73-81. Clinical hypnosis for smoking cessation: preliminary results of a three-hour intervention. Elkins GR, Rajab MH.

87% reported abstinence from tobacco use after hypnosis

In a field study with 93 male and 93 female CMHC patients, the facilitation of smoking cessation by hypnosis was investigated. At 3 months follow-up, 86% of men and 87% of women said they continued to abstain from using tobacco with hypnosis. Performance after sex in a smoker program that combines hypnosis and dislike. Johnson DL, Karkut RT. Adkar Associates, Inc., Bloomington, Indiana. Psychol Rep. 1994, Oct. 75 (2): 851-7. PMID: 7862796 [PubMed – for MEDLINE]

What do these studies tell us about smoking cessation through hypnosis?

My smoking cessation approach aims for long-term and lasting success. A single session is successful after almost 12 months in almost 50% of the participants.

It therefore makes sense to run a program of 2-3 sessions to bring the success rate in the range of 80-90%.

If you want to become a non-smoker, I can assist you with hypnosis that:

But if you really want to be a non-smoker, we have good chances with my FINALLY SMOKE-FREE program.

What is included in FINALLY SMOKE FREE